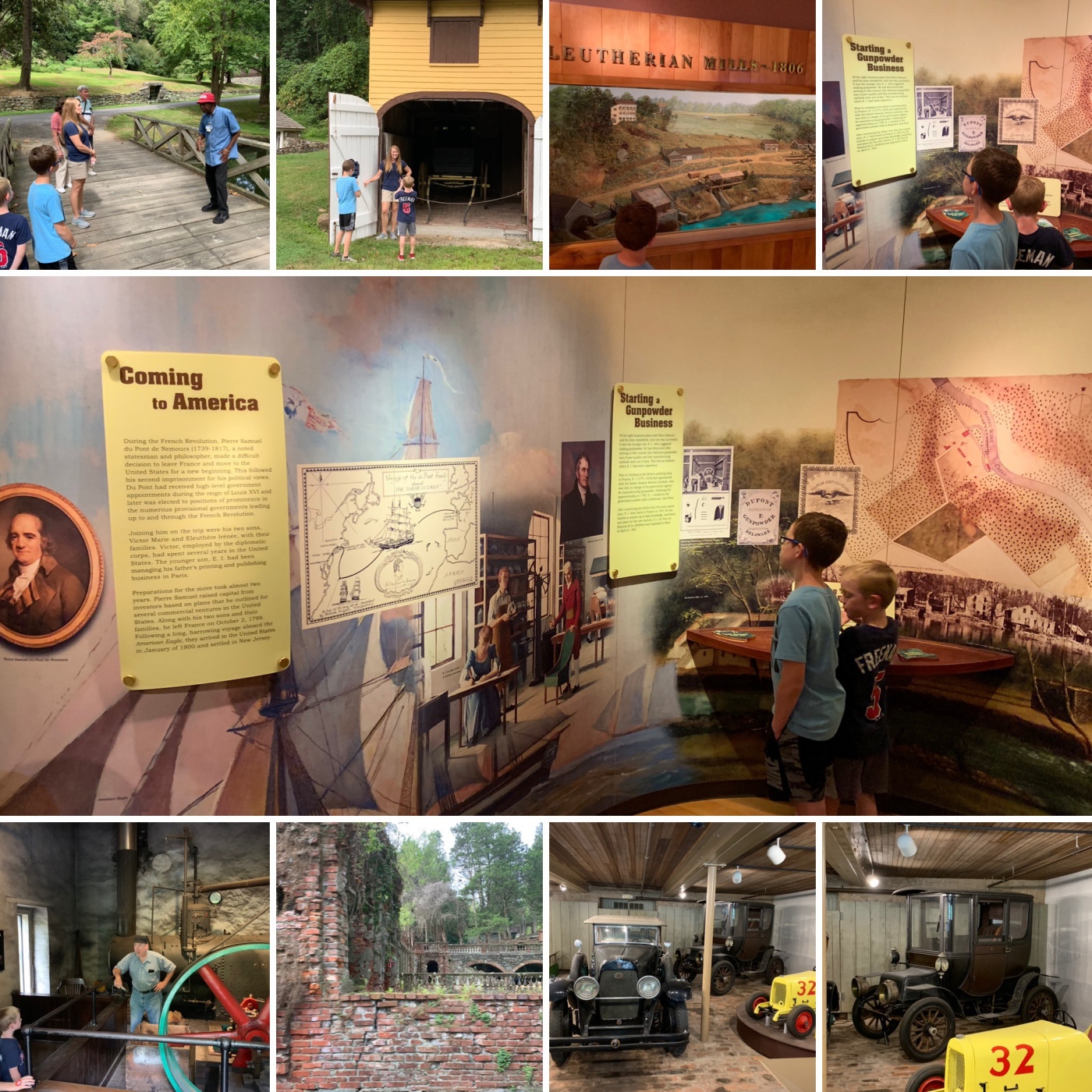 The First State, nicknamed so, as it was the first state to ratify the US Constitution on December 7, 1787 and is about twice the size of Rhode Island. It was also the home of E.I. du Pont. Yep, those du Ponts…of the company DuPont.

Part of the Hagley Museum and Library, Eleuthèrian Mills was the home of the du Pont family for five generations and the Mill which operated until 1921. Hagley also has demonstrations of the only operating rolled black powder mills in the country. 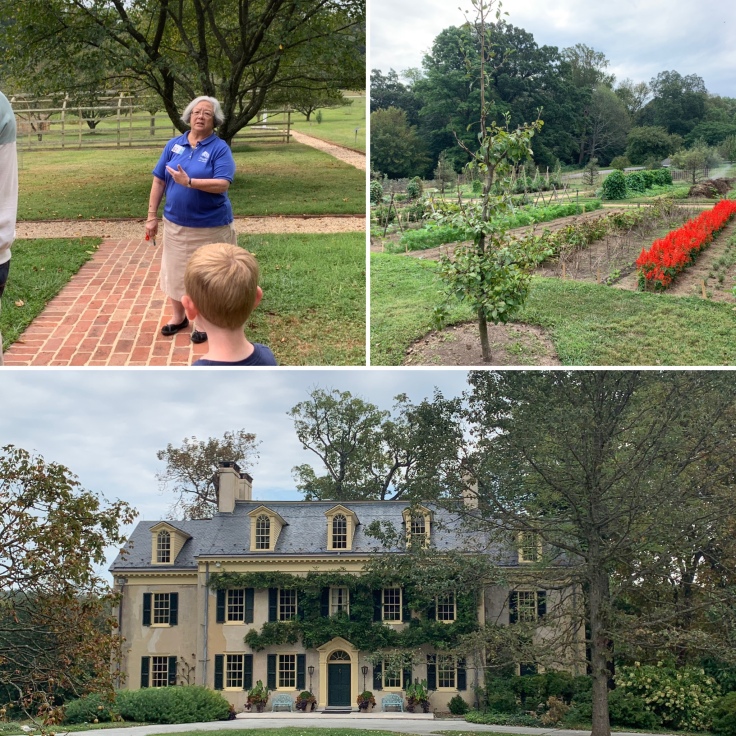 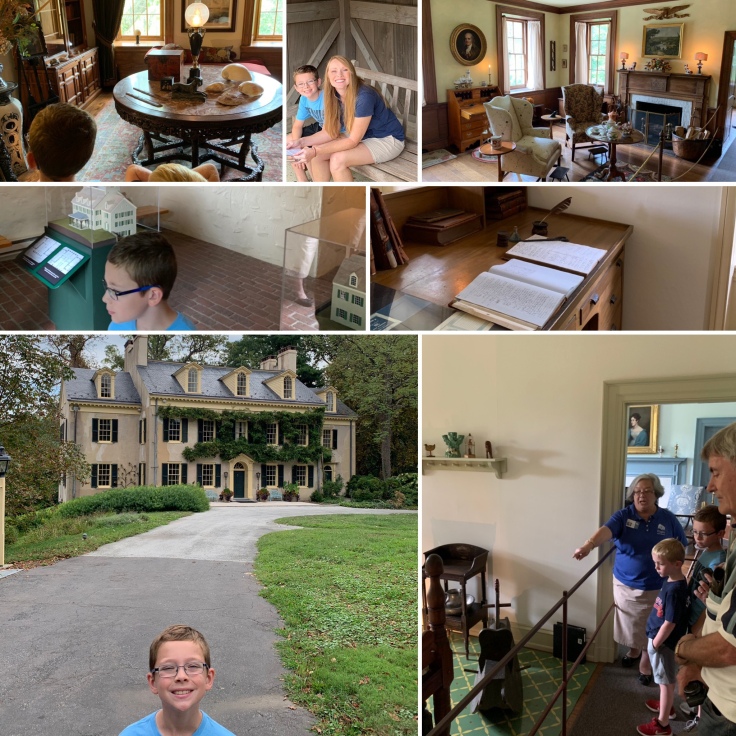 We stayed in Dover, which also happens to be the state’s capital. We were very close to Dover International Speedway.

We decided to have a regular old Friday Family Fun night but on a Monday, consisting of dinner, movie, and bowling. Too busy having fun to take pictures.

The next morning we visited the John Dickinson Plantation. Known as the “penman of the revolution,” Dickinson wrote many letters and documents leading up to and surrounding our nations founding such as the Letters From A Farmer, the Articles of Confederation, and he helped with revisions to the Declaration of Independence.

The property is pretty and the Quaker home is an interesting contrast to some of the more lavish homes we’ve visited. The visit didn’t take too long but it’s free and they participate in the Jr Ranger program. The staff was knowledgeable and even offered additional sightseeing opportunities in the area. 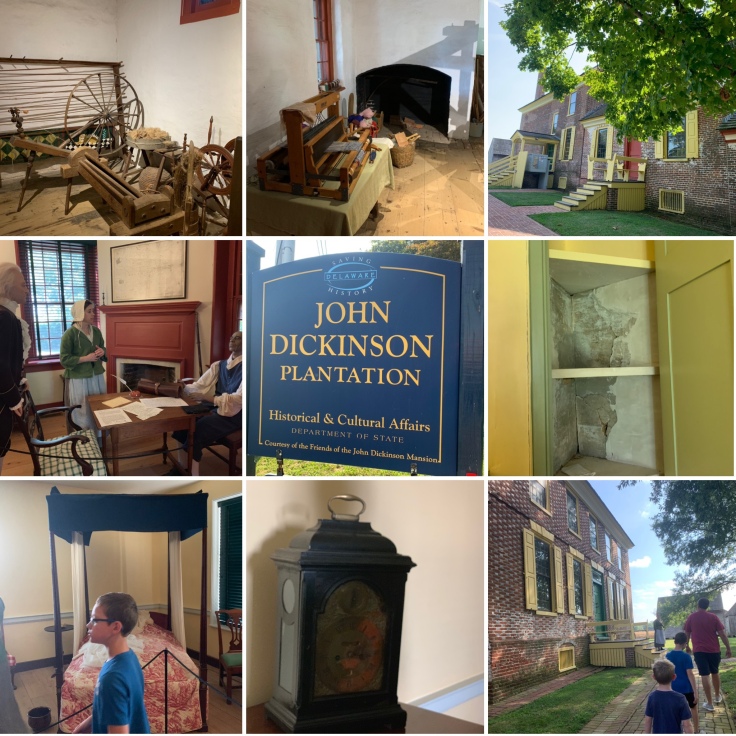 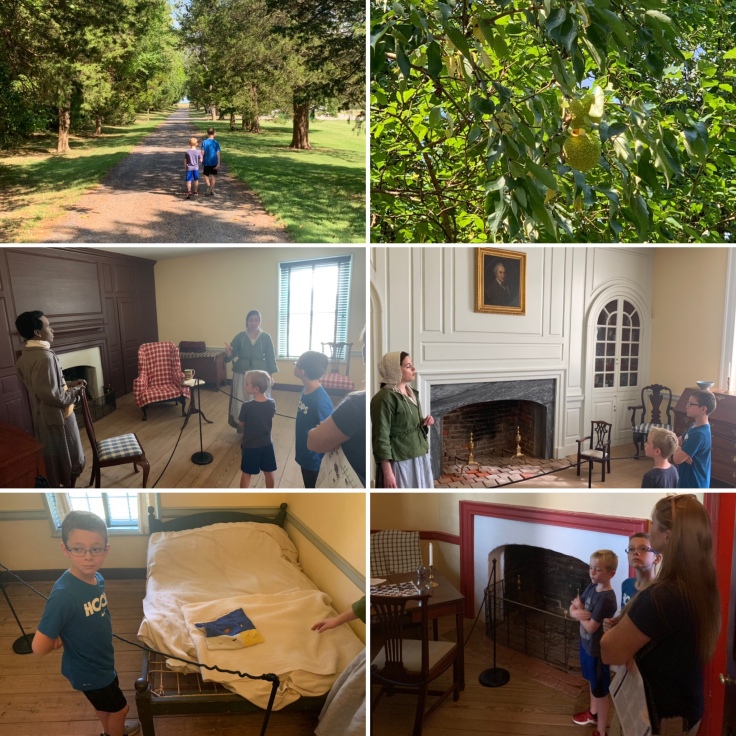 So we were walking back to the car after the tour and found this on the ground.

The general consensus among my boys was that it was monkey brains. Alas, we found out it was just a squashed Osage orange. We don’t have those in Georgia or at least we have never seen any. Native Americans used the wood from the tree for bows and war clubs. I’m sure my boys will forever remember it as monkey brains.

Next up, a state of crabs and horses. Hum?